Giving makes a difference for the next generation of African American alumni. 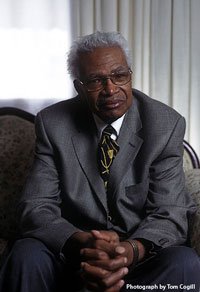 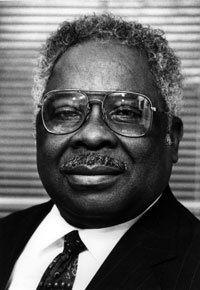 In July 1990, the Augustus Witherspoon Graduate Scholarship was established. Each year, a scholarship is awarded to a graduate student who is dedicated to academic excellence and cultural awareness at NC State University.