When NC State and New Belgium Brewing launched Old Tuffy Premium Lager, the new partners were excited to provide financial resources to student scholarships and programs. The innovative partnership also championed a commitment to support a broad range of the university’s academic, innovation and sustainability initiatives, including those that support the state’s craft beer industry.

With the beer now in its second full year of production, New Belgium is continuing to make good on that promise — even in ways that were not necessarily envisioned when the first Old Tuffy was poured.

Late in 2020, New Belgium made the decision to use Riverbend Malt House, located in Asheville, for a portion of the total malt needs in the production of Old Tuffy. Cans now hitting the shelves will feature the “Craft Malt Certified Beer” seal to illustrate the brewers’ dedication to local North Carolina farmers and the Riverbend Malt House.

In addition to enhancing the flavor profile of the beer, the malts deepen Old Tuffy’s connections with the Wolfpack: Riverbend’s co-founder, Brent Manning, is a fourth-generation NC State alum and 2000 graduate of the College of Natural Resources. He started Riverbend in 2011 with significant assistance from the small grains staff at NC State Extension.

“We are really excited to connect North Carolina farmers to the Old Tuffy project,” said Manning. “NC State Agricultural Extension was a huge help to Riverbend in our early days and we continue our partnership to this day. We see this project as a great way to support their work and further the goals of the craft malt industry.”

The mission of NC State Extension is to transform science into everyday solutions for North Carolinians through programs and partnerships focused on agriculture and food, health and nutrition, and 4-H youth development. With offices in all 100 NC counties and deep ties to the College of Agriculture and Life Sciences, it is the largest outreach program at NC State.

Manning’s ties to New Belgium, brewer of Old Tuffy, also run deep. The two likeminded companies first connected when New Belgium was planning to open a second brewery in North Carolina. It was the successful 2013 release of New Belgium’s RyePA, featuring the malt house’s grains, that helped fuel Riverbend’s first expansion. In 2018, Riverbend expanded again into a 70,000 square foot facility. Today, it produces close to 3 million pounds per year of top-quality, local malt, while staying true to its mission of connecting the “farm to the fermenter.”

Along his malting journey, Manning also co-founded the North American Craft Maltsters Guild and currently serves as its president. The guild’s mission is to promote and sustain the tradition of craft malting in North America, provide services and resources to the association’s members, and uphold the highest quality and safety standards for Craft Maltsters.

Now every time Wolfpack fans and friends enjoy an Old Tuffy, they’ll not only be benefitting student scholarships and academic programs; they will also be supporting an alumni-owned business that calls North Carolina home.

“Brewing Old Tuffy Premium Lager with NC State has been a rewarding experience and we’re proud of the partnership and great beer we’ve created together,” added Tyler Peters, brand manager for Old Tuffy.

In an effort to grow its national presence and minimize its carbon footprint, New Belgium expanded to Asheville in 2015. Hiring over 100 North Carolinians at its LEED certified brewery, the company is committed to being part of a growing community through events, volunteer work and playing host to local organizations.

NC State University and New Belgium Brewing Company announced an agreement in 2019 that provides annual support to student-success initiatives and research projects, as well as further development of the fermentation science program at the university. As part of the agreement, New Belgium was granted licensing rights to brew Old Tuffy Premium Lager, which is now available in retail outlets throughout North Carolina. 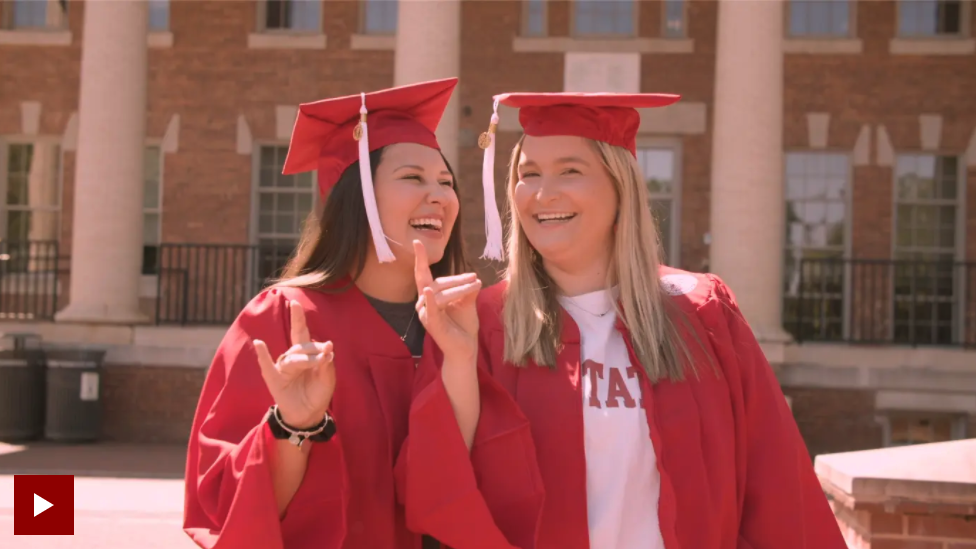 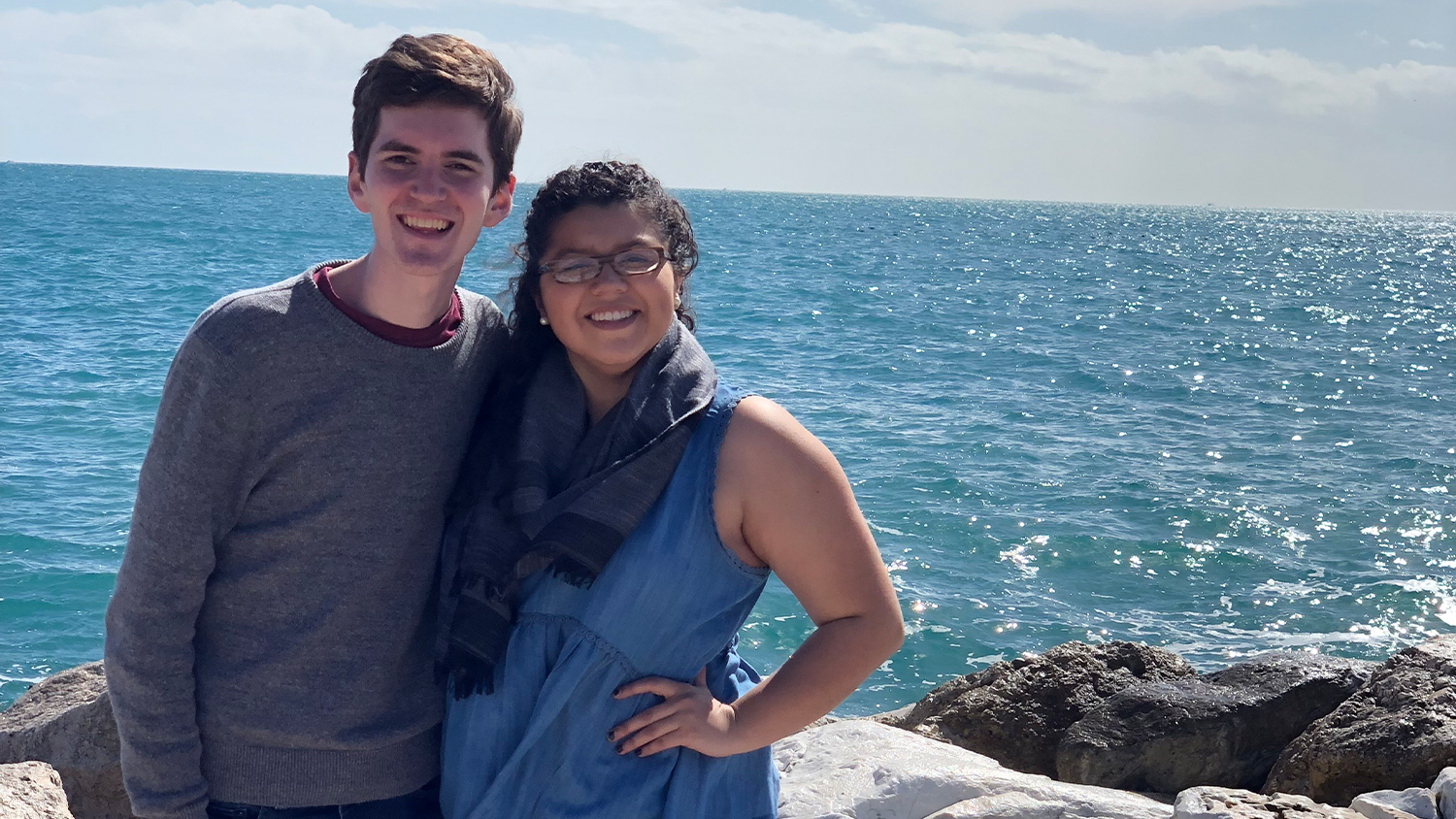 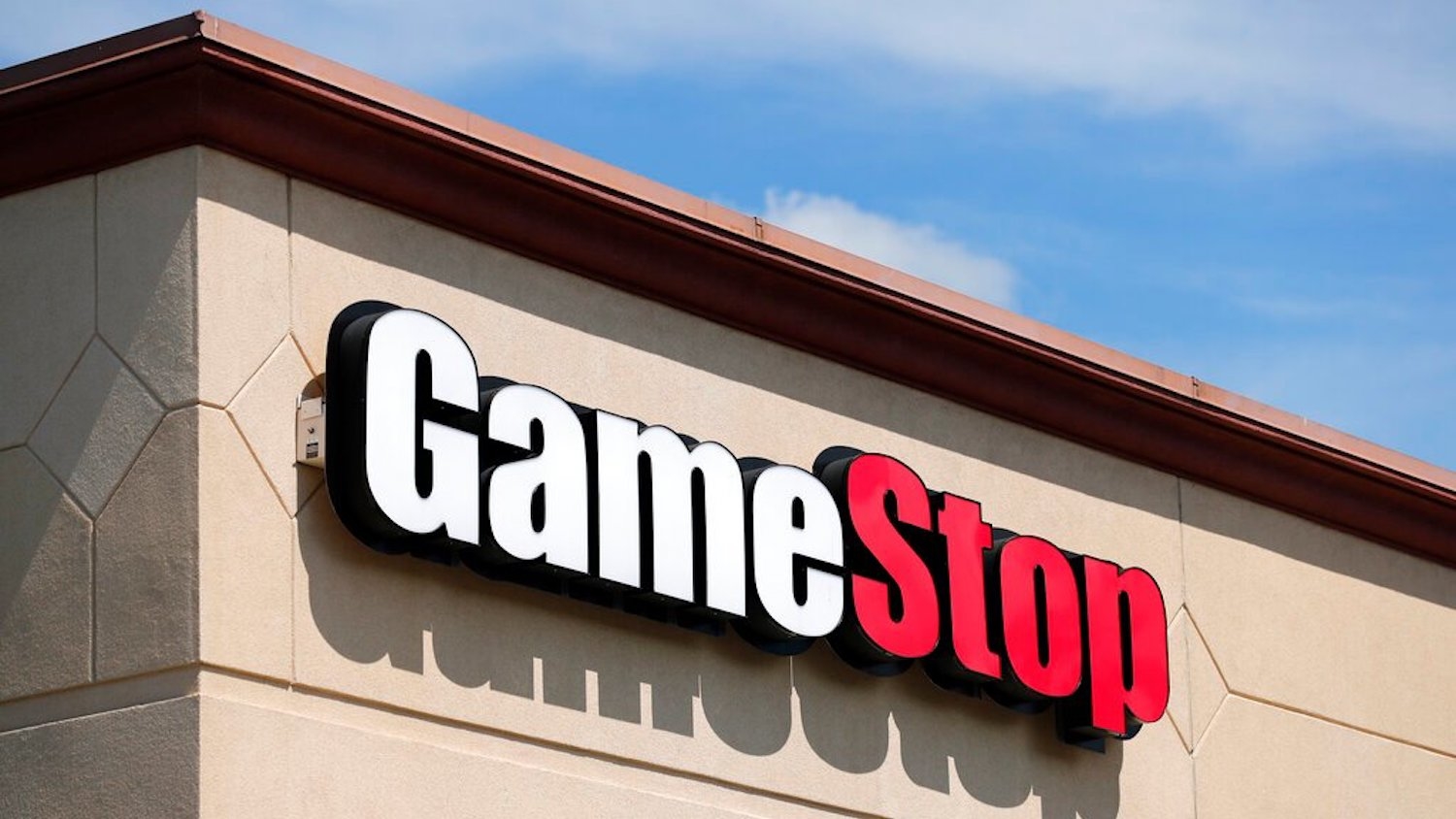 Richard Warr Weighs in on Recent Rise in GameStop Stock